You are here:Home / Catalogue / What Went Wrong? 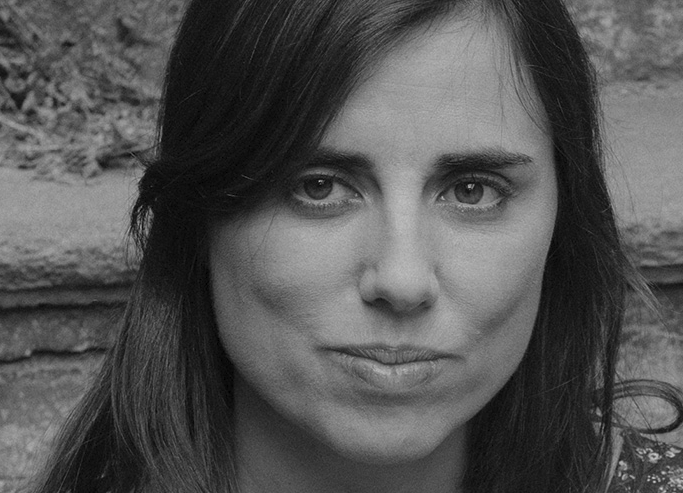 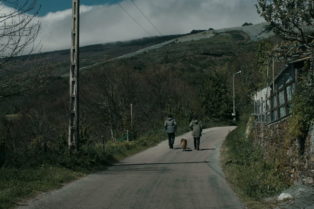 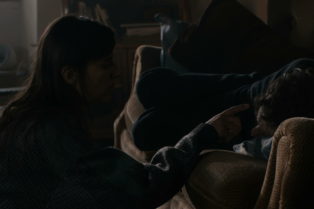 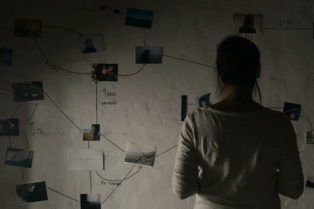 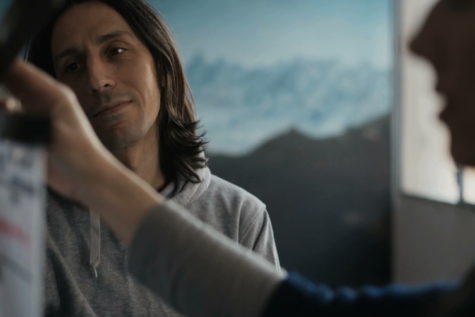 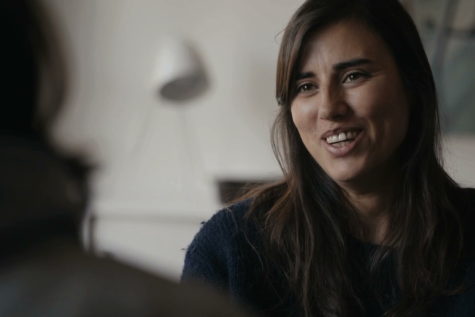 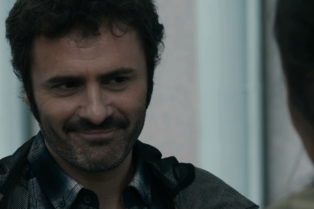 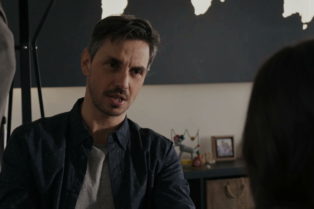 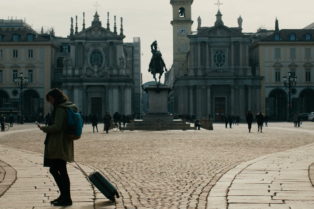 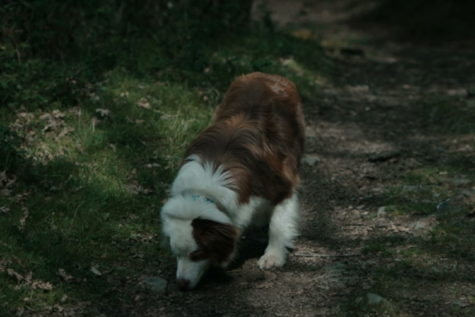 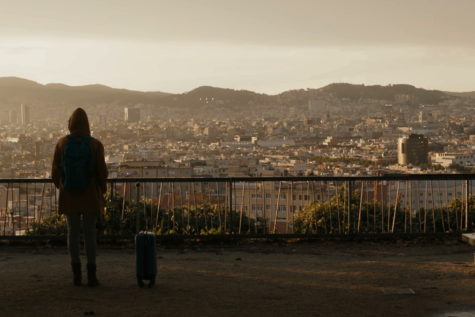 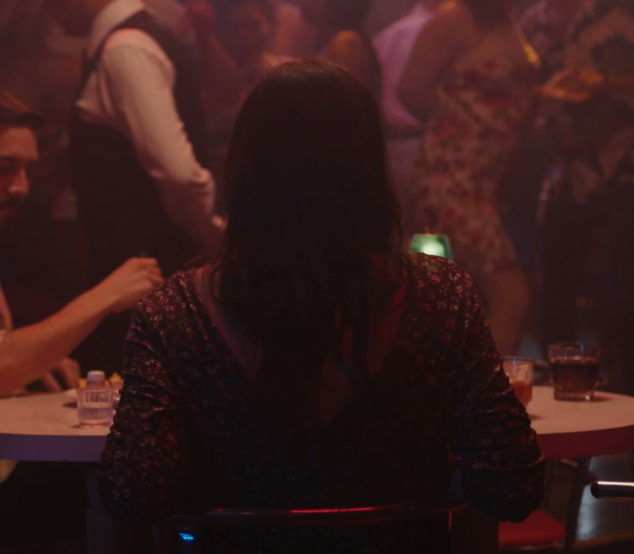 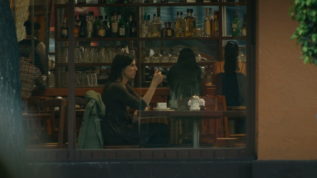 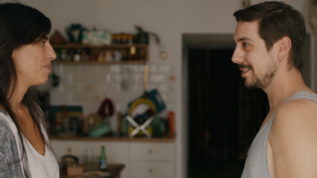 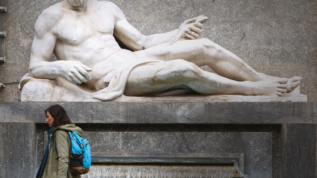 While Liv Strömquist draws and Vivian Gornick becomes the leader of a growing army of romantic love sceptics, Liliana Torres plays herself in this film in which she reviews her own love life. She hits the road, stopping off in places like Mexico and Italy, with the premise of recording interviews with her ex-boyfriends for a film. Juicy encounters in which she reviews with them what went wrong in the relationship, in a courageous journey of self-knowledge not exempt from funny moments. The chronicle of a generation with a confused emotional upbringing, the origin of an eternal and irresolvable dissatisfaction.

Born in Vic (Barcelona) in 1980. Liliana Torres graduated in Directing from the ESCAC in Barcelona and specialised in Documentary Filmmaking at the CCC in Mexico City. Author of the short films Anteayer (2005) and Quince años (2012), both internationally acclaimed, the documentaries Todos los trabajos de la mujer, Viviendo en la piedra and Hayati, co-directed with Sofía Escudé (awarded in Malaga and by the Catalan Journalists Association). Family Tour, her first feature film, premiered in 2013 in San Sebastian in the Zabaltegui section, receiving the Critics’ Prize at Rec Tarragona, a Special Mention at the Atlántida Film Festival, the award for Best European Film at the European Crossing Borders and the Best New Director award from the Catalan Directors’ Association. She also has an extensive career as an editor and producer.
What Went Wrong? is her second feature-length fiction film.

What We Know
William, the New Judo Master 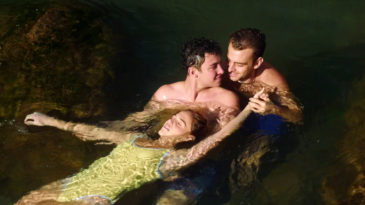 What We Know New Acquisition 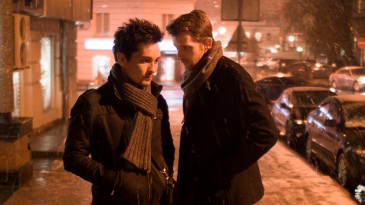 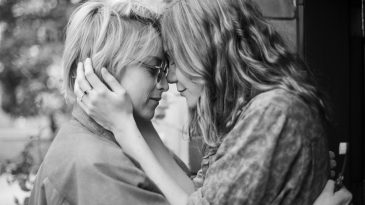 Second Star on the Right 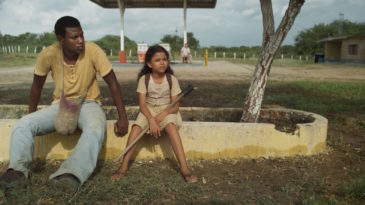