You are here:Home / Catalogue / Clara 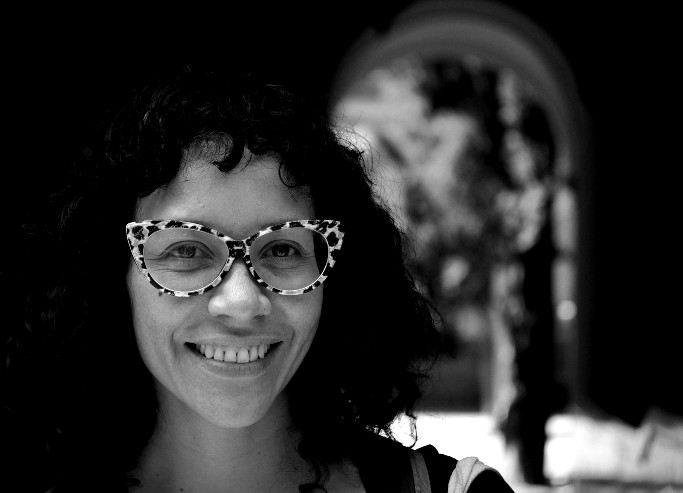 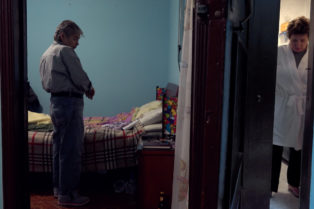 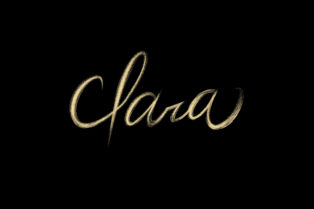 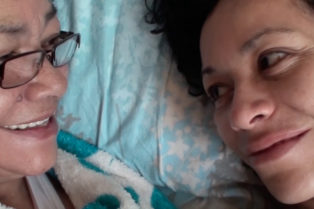 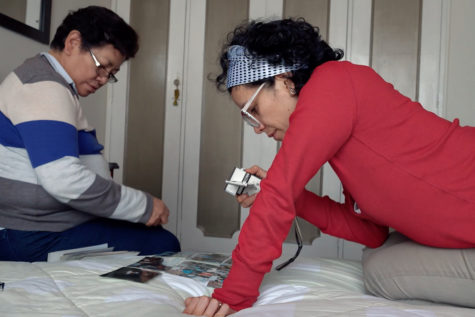 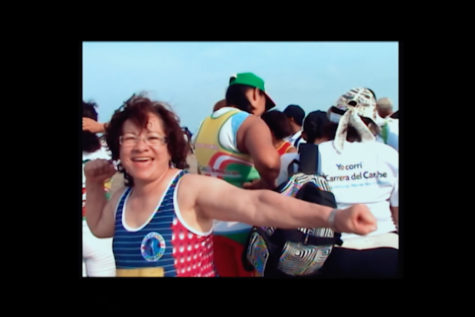 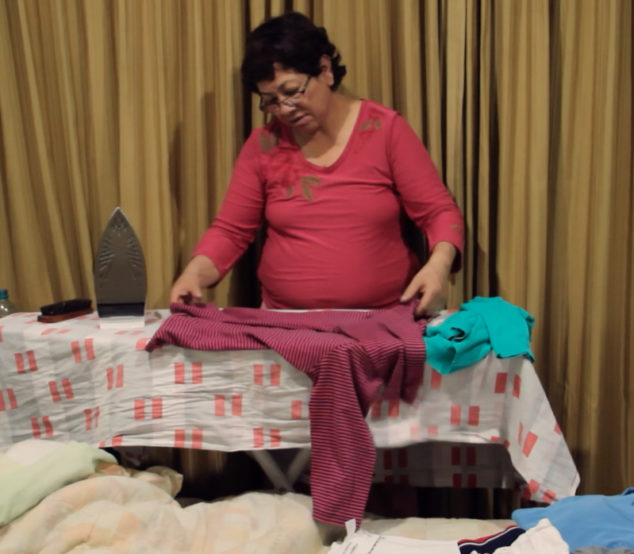 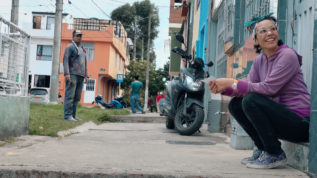 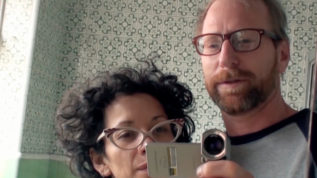 When I was 13, I was told that my Aunt Lilia was actually my mother’s lover. Then, they separated and I never saw her again. 27 years later I ask my mother about Lilia, herself and her decisions, as I confront my own desire to be a mother. Our conversations about the past help us to come to terms with our present.

Aseneth Suárez Ruiz studied documentary production in Barcelona. She won the PARES grand of the European Union to make the short documentary Mujeres en la Cumbre (2009). She co-directed with Patrick Alexander the documentary Parador Húngaro (2015), released in commercial theaters in Hungary and Colombia, winner of two audience awards at Jameson CineFest and at the Trieste Film Festival. She was creative producer through Máquina Andante of the documentary Después de Norma (2019) by Jorge Botero and executive producer of the documentary Llinás el Cerebro y El Universo (2018) by Gonzalo Argandoña. She directed her second feature film Clara (2021) winner of a Bogliasco scholarship, a FDC stimulus and a co-production with the Colombian channel Señal Colombia, currently in distribution. She also co-directed with Patrick Alexander These Are Not Our Memories (2021), a short documentary winner of the Idartes scholarship, soon to be released. On television, she is the creator of the format and creative producer of the animated series Cuentazos con Efectazos, awarded on Kidscreen, Japan Prize, ComKids, BAM, and producer of the upcoming animated series Fuerzas Invisibles. She was the director and camerawoman of the documentary series Voces de Familia (2007) and producer of the documentary series Banderas en Marte (2004 to 2007). Currently she works researching and writing non-fiction projects for Channels Capital and Discovery.