You are here:Home / Catalogue / Cinema Morocco 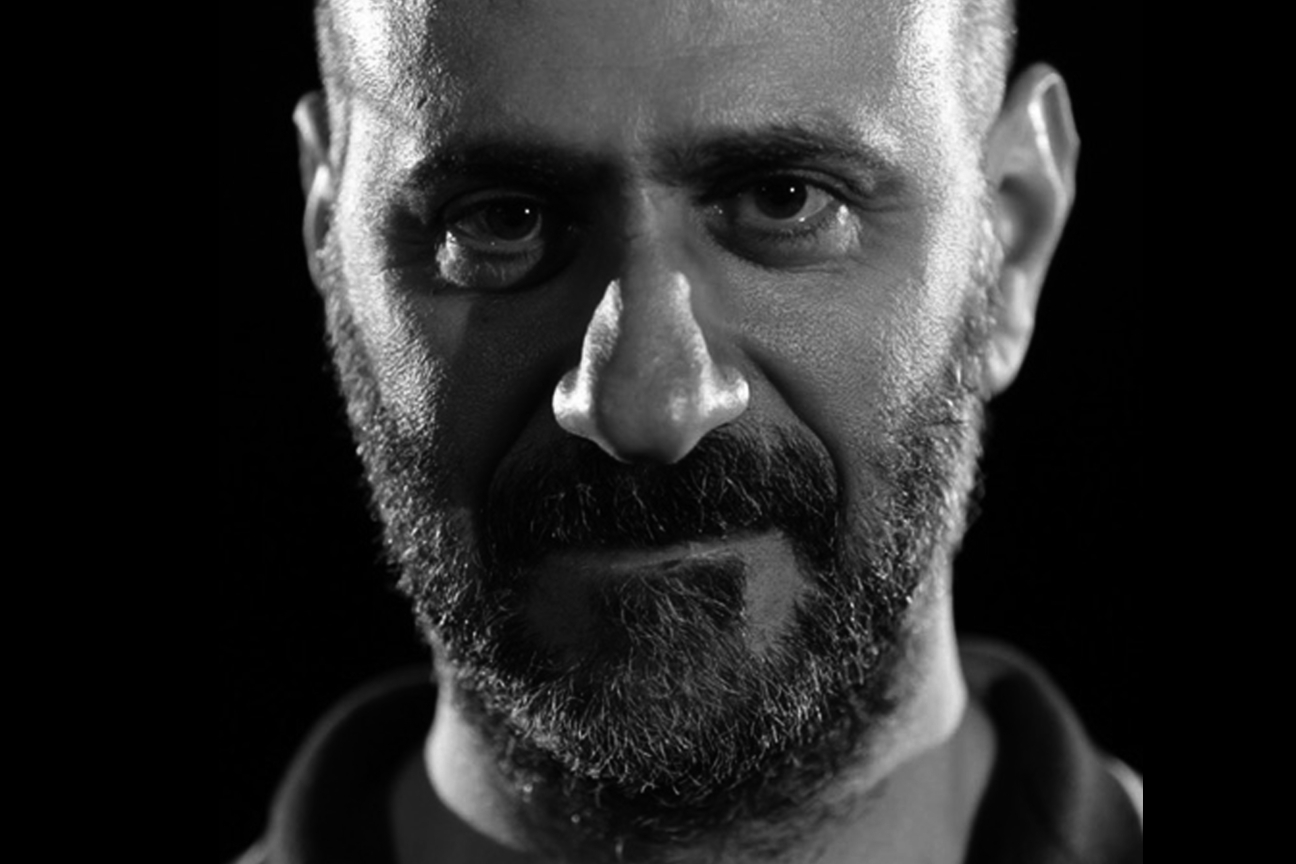 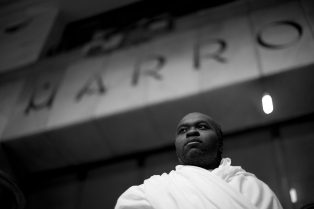 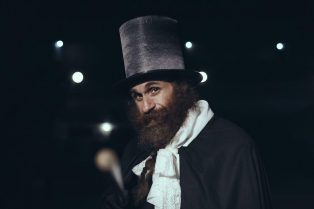 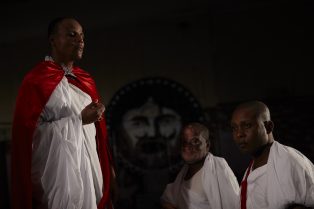 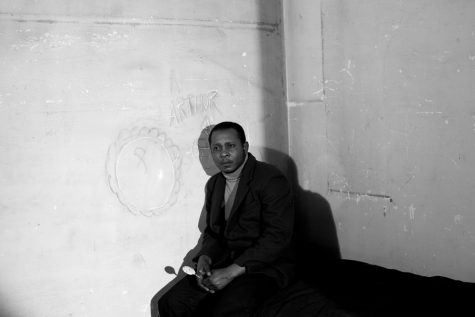 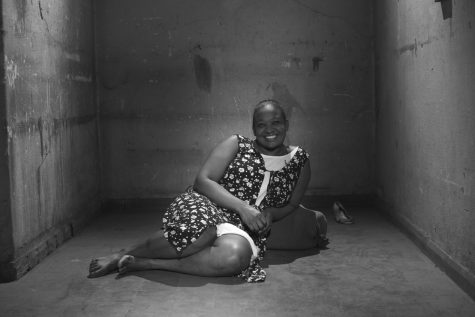 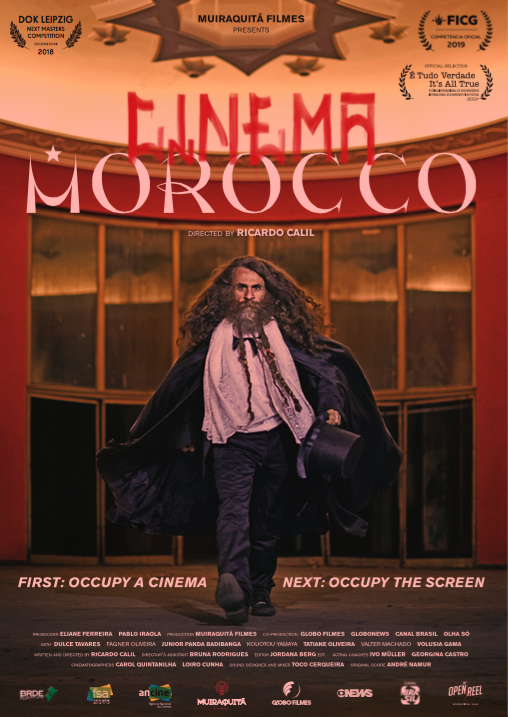 In São Paulo, Brazilian homeless, Latin-American immigrants and African refugees occupy an abandoned cinema and reenact scenes from classical movies shown in the theater 60 years before. Facing the threat of an eviction, they go on a journey from life to fiction, from three to two dimensions.
The past of Cinema Morocco, in downtown São Paulo, was glorious:
in 1954, the best and most luxurious cinema in South America hosted the first international film festival of Brazil, attended by Hollywood stars and cinema masters, and screening classics such as Sunset Boulevard, Grand Illusion, Julius Caesar, Sawdust and Tinsel and Bread, Love and Dreams among others.

A Night in 67, the first documentary directed by Ricardo Calil, was selected by IDFA (International Documentary Film Festival Amsterdam) for the section Cinema do Brasil, as one of the most relevant Brazilian documentaries produced in this century.
The movie won the prize for best documentary given by the Brazilian Foreign Press Association, besides awards in festivals in Jerusalem (Israel) and João Pessoa (Brazil). I Am Carlos Imperial (Eu Sou Carlos Imperial), his second documentary, premiered at It’s All True, Brazilian’s most important documentary festival, and won honorable mention at the In-Edit Brazil festival. Cinema Morocco is his third feature documentary.
Calil also works as a scriptwriter for “Talk with Bial”, TV Globo’s prime talk show, and writes movie reviews for different publications in Brazil 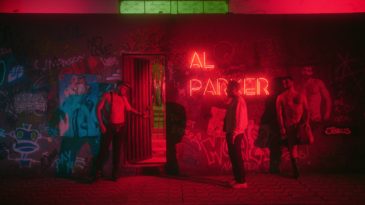 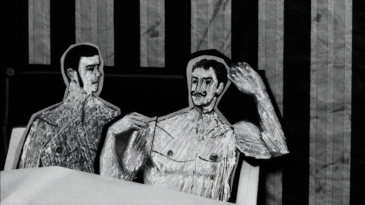 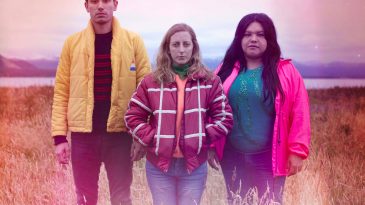