You are here:Home / Catalogue / Xavier 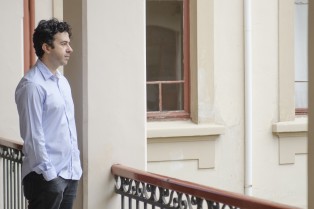 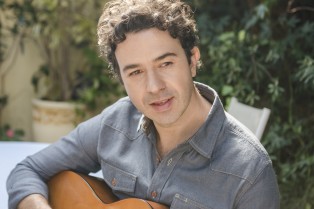 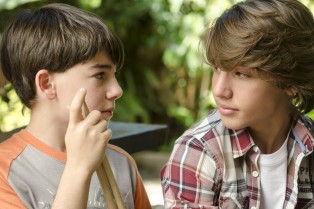 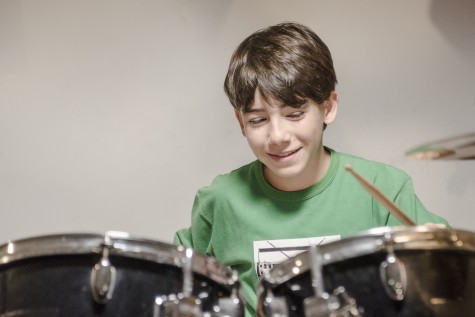 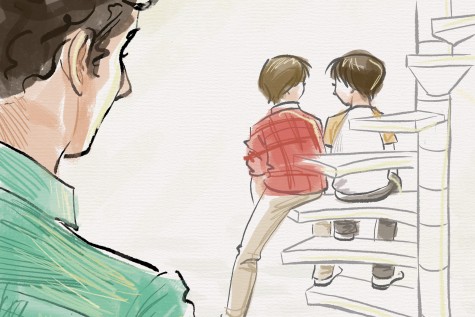 Nicolas notices that his eleven year old son Xavier spends his time not only playing drums, but also paying attention to a certain type of boys.

Film Director Ricky Mastro has a BA in Drama from the University of Washington (Seattle – USA), in Cinema (Fundação Armando Álvares Penteado- Brasil), and a Master´s in Cinema in LGBTTT Identities (Universidade Anhembi Morumbi – Brasil). He has produced, directed and written 11 short-films that has being in over 200 film festivals. The Brazilian short film Xavier won the PROAC fund, destined to support cultural projects on LGBT issues in the State of Sao Paolo. 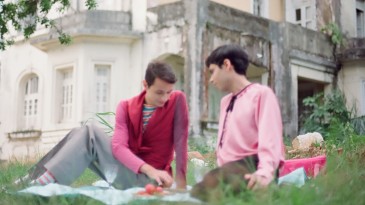