You are here:Home / Catalogue / We Will Never Die

We Will Never Die 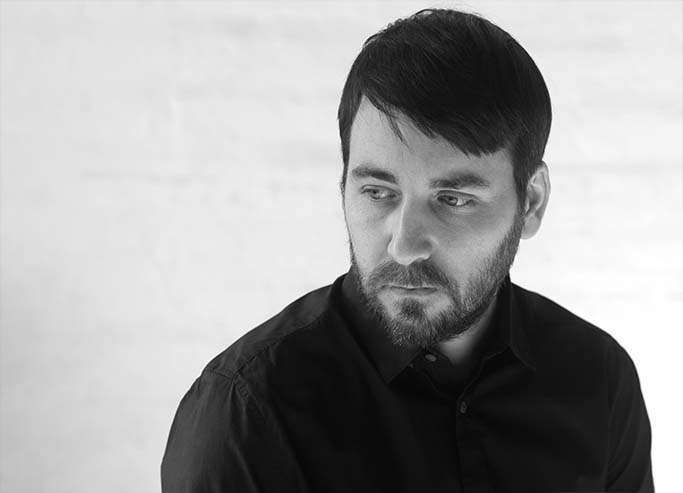 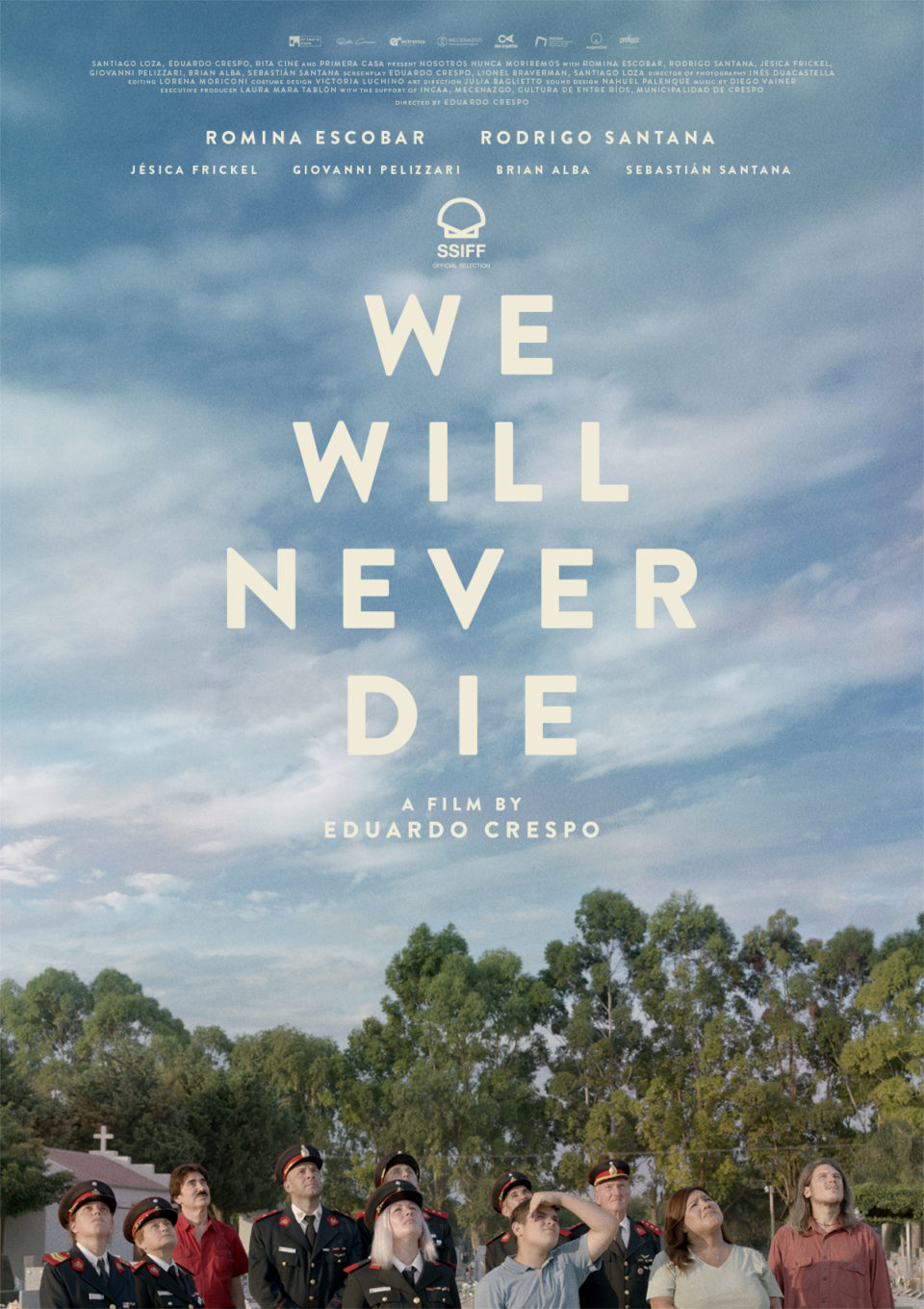 We Will Never Die.

Rodrigo and his mother travel to the town where his older brother just died. In this calm place they will go through the first stages of their mourning. Rodrigo will start to peer on grown-ups grief and, imperceptibly, will begin to leave childhood behind. His mother will try to uncover the mysteries surrounding that death.
A diaphanous film, with some melancholy and light humor, with lonely characters that try to bring some affection to each other. A story suspended in time, floating between the countryside lost places.

Eduardo Crespo was born in Crespo, Entre Ríos, Argentina, in 1983. He directed the feature film As close as I can (2012) with support of Hubert Bals Fund and the documentary “Crespo (The persistence of memory)” (2016), both of them premiered in international festivals. He also co-directed, with Santiago Loza, the TV-series Twelve Houses (2014), awarded as a Best Series in the Argentina’s TV. He also worked as a DoP, Director and Producer in several film projects.

Wandering Clouds
What We Know 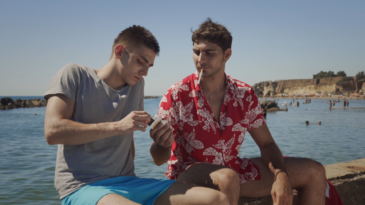 It’s Just in My Head 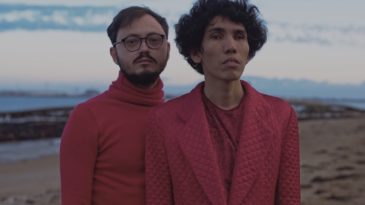 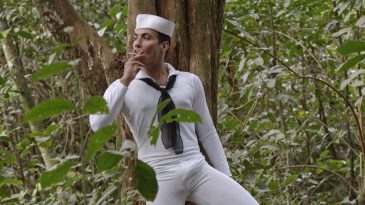