You are here:Home / Catalogue / Venus in Nykes 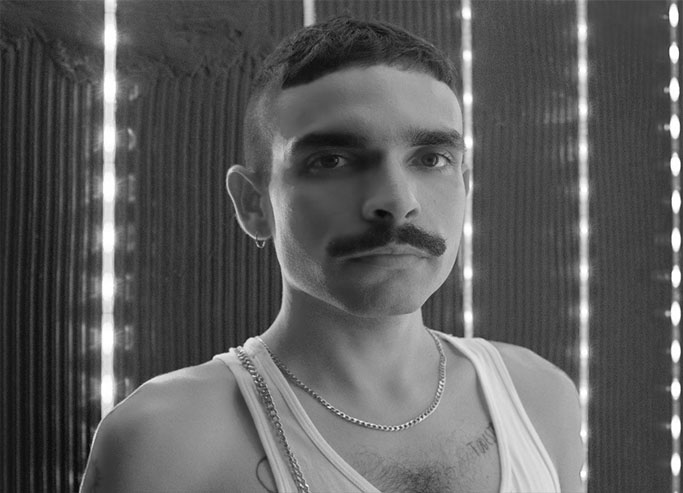 Darling, he came to see me again today. I end every session more shook than the last. Because, unlike all my other patients, he shows no discomfort whatsoever with his sexual freakishness. On the contrary. I maintain my diagnosis: acute melancholia and flight from reality. He goes so deep in his delusion sometimes that he imagines he’s some kind of prophet. As if he was part of a cult.

André Antônio was born in Recife in 1988. He worked as a film editor for several movies from Pernambuco before founding, with filmmakers Chico Lacerda, Fábio Ramalho and Rodrigo Almeida, the independent queer film collective Surto & Deslumbramento. In 2015, his first feature, The Cult, premiered at Rio de Janeiro Int’l Film Festival and was exhibited in many international film festivals. He has now finished his new film, Venus in Nykes, and is preparing to shoot his second feature, Salomé. 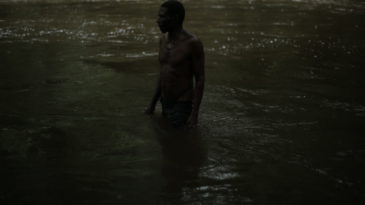 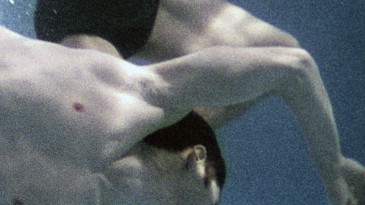 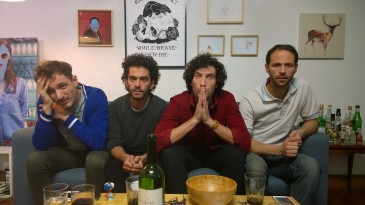 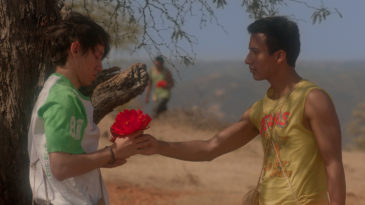