You are here:Home / Catalogue / Raul 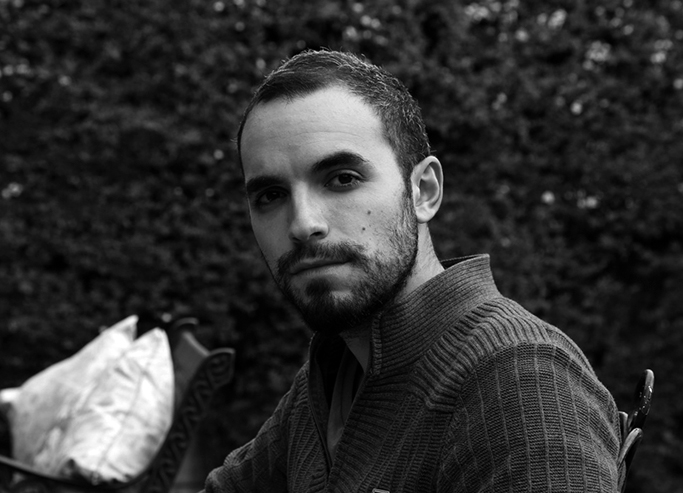 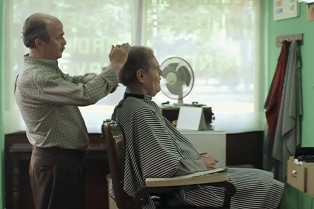 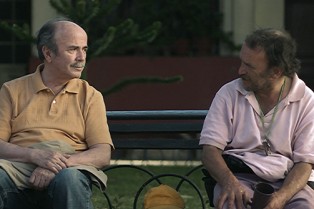 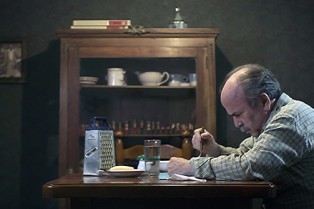 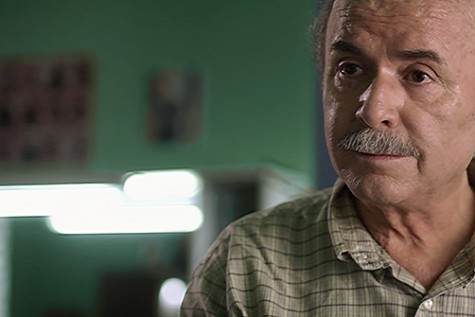 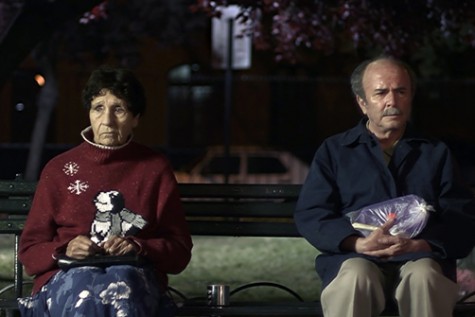 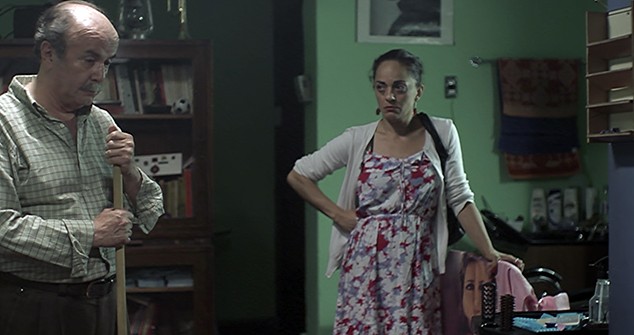 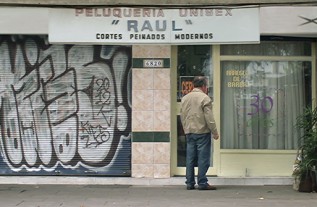 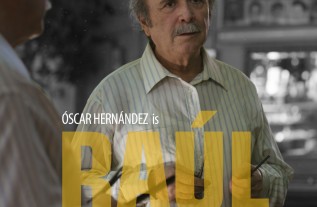 About to turn 30 years working in the barber shop he inherited from his parents, Raúl starts to change his daily routine, in order to have something new to tell to his customers.
He tries to get closer to his neighbors, visits a bar near his home, and spends some time in the neighborhood square, where he meets a lady with whom he establishes a strange relationship.
Eventually, he realizes that he is much closer to the solution of his problems than he could have imagined.

Matías Venables was born on September 14, 1989 in Santiago, Chile. He studied at Escuela de Cine de Chile, where he made over 20 short films, among them Expresso and Jacinta y Tristán” (2010), both filmed in 16mm film.
On 2011, he starts to work on Raúl, his first feature film, which during 2013 was part of the Official Selection of Locarno International film Festival, on the Carte Blanche section (Work in progress).
Nowadays, he works as a scriptwriter, director and editor of various projects. While prepares the premiere of Raúl, he is writing The Last Baker’s Mix, his second feature film, which shooting will take place at the end of 2015. 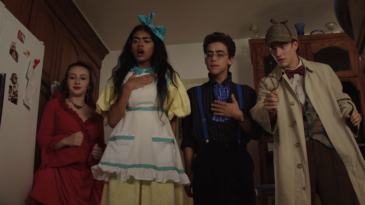 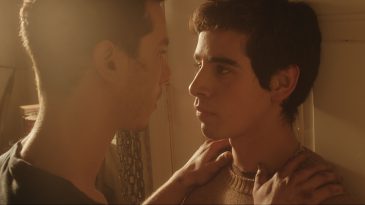 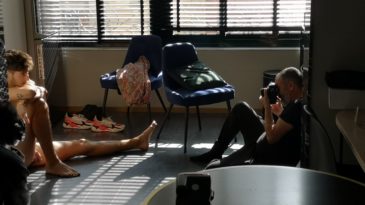