You are here:Home / Catalogue / Paradise 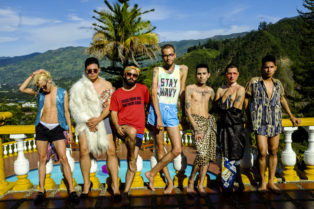 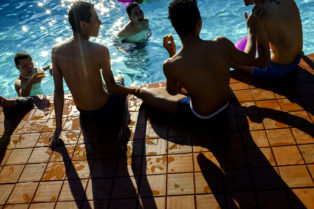 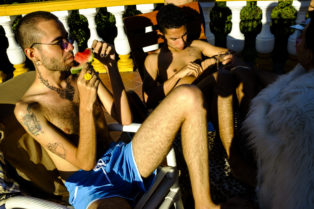 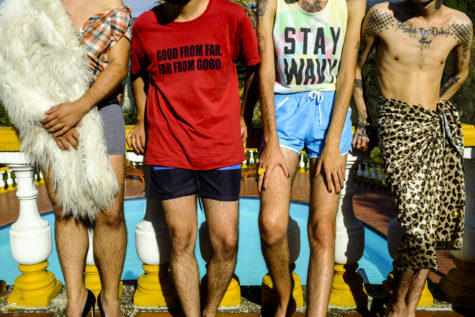 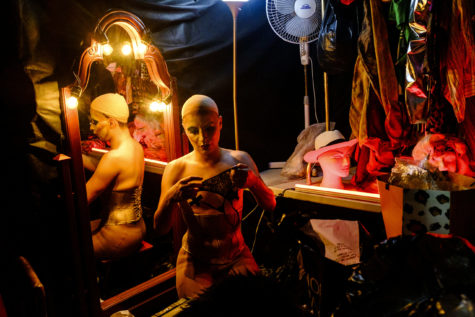 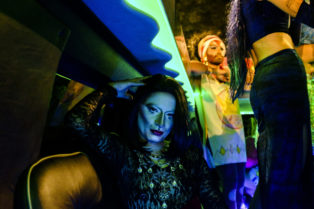 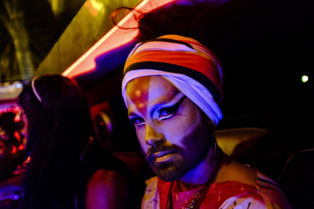 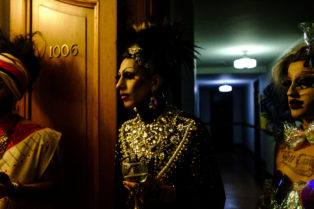 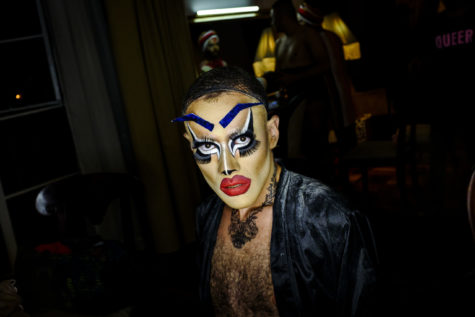 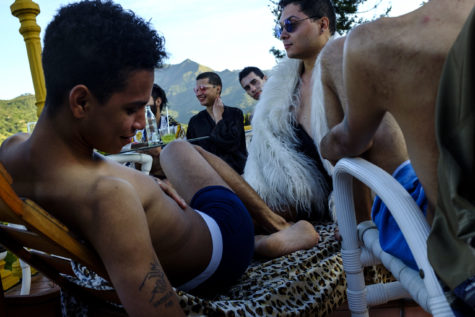 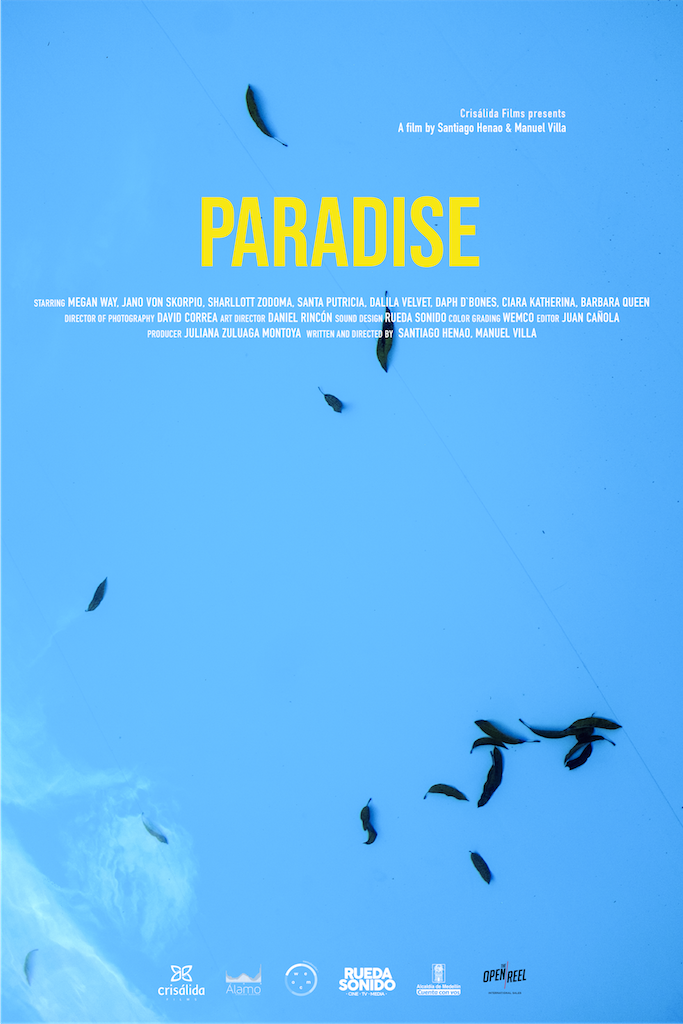 The day of the “Event” has arrived and Dalila, Jano, Daph D, Megan, Putricia, Ciara, Barbara and Zodoma, are here to climb on heels higher than the walls of the genre and the identity. Together they will expand the limits of imagination; the makeup will be their war paint and their dresses the armor.

Santiago Henao Vélez is an Audiovisual Communicator of the Colombian Politécnico Jaime Isaza Cadavid, from which he graduated with honors, a director, screenwriter and art director of several film projects and a co-founder of the film production company Crisálida Films, which is focused on production and training lines. He studied Introduction to Production Design at the San Antonio de los Baños Film School, Cuba. Winner of the calls National Internship with his short film Free Fall, of the Colombia-Argentina Residence of the Ministry of Culture and the El Kruce residence, Colombia-Berlin. He has worked in the production of festivals such as MIFF, Ficci and the Santa Fe de Antioquia Film Festival. His short films Free Fall and Paradise have won the Creation Scholarships of the Mayor’s Office of Medellín.

Manuel Villa is an Audiovisual Communicator of the University of Medellín. He studied the Master of Creation Documentary at the Pompeu Fabra University of Barcelona, where he participated in the preproduction and production of the documentary film The Park by Garbiñe Armentia, of the preproduction and production of Amb Titol, a web documentary directed by Neus Ballus. Director of the short films Los Goyos, Between Mountains and Rail, Sinphony X, Man Cut and We Are not so Bad. He currently lives in Medellín where he has participated in the films The Smiling Lombana,The Days of the Whale, Free Fall, There Is a Battle Out There and I am Laura. He is currently wriitng, with Laura Mora, her new feature film The kings of the World. 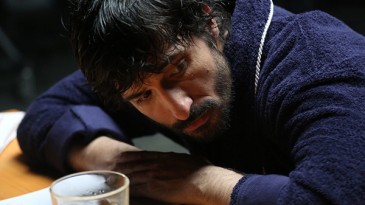