You are here:Home / Catalogue / Bramadero 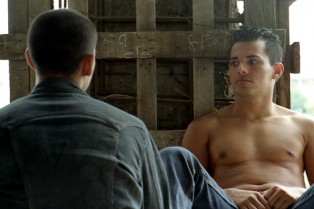 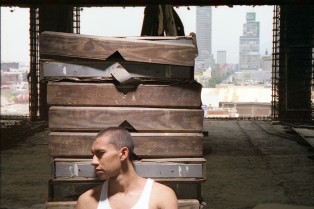 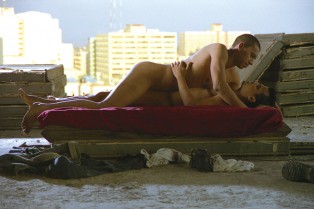 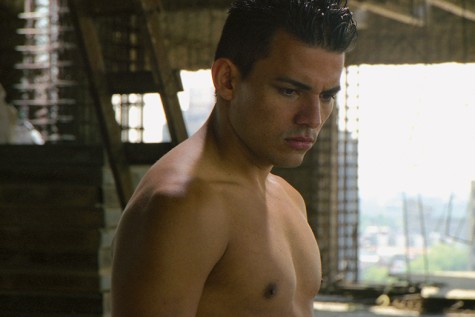 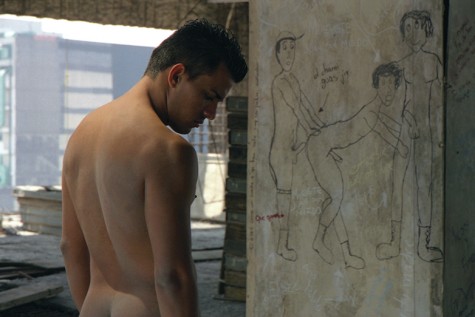 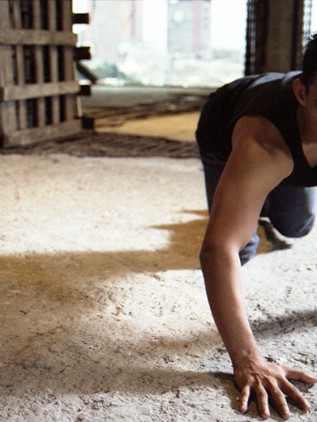 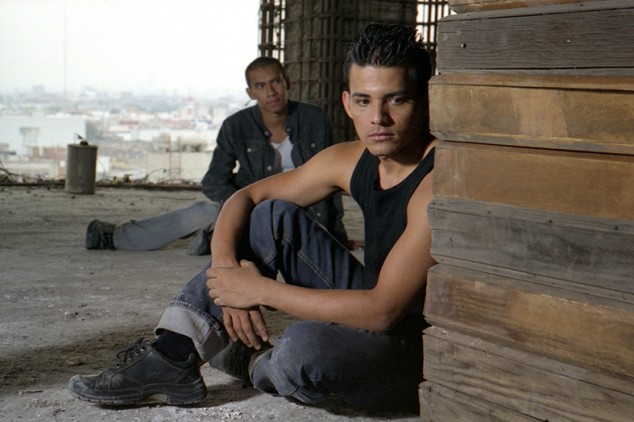 Hassen y Jonás meet in a small place in the outskirts of Mexico City. Away from it all, they have found a spot where they can seduce one another and merge into one; where sex becomes desire, and desire becomes love. Only death will separate them.

Julián Hernández is born in Mexico City in 1972 and he graduated in film from the state University UNAM. Among his previous works are the feature films Broken Sky (2006), A Thousand Clouds of Peace Fence the Sky, Love, Your Being Love Will Never End (2003), winner of the Teddy Award at Berlin Film Festival and Raging Sun, Raging Sky, winner of the same Award but in 2009.
Hernández has also directed, among others, the short films Por encima del abismo de la desesperación (1996), Hubo un tiempo en que los sueños dieron paso a largas noches de insomnio (1997), Bramadero (2007), Vago rumor de mares en zozobra (2008), Atmósfera (2010).

Boys on the Rooftop
Brief Story from the Green Planet 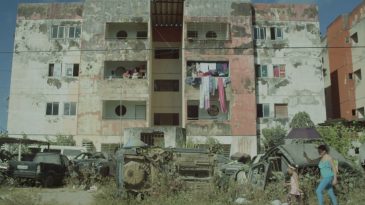 Delusion Is Redemption to Those in Distress 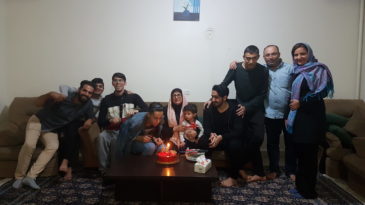 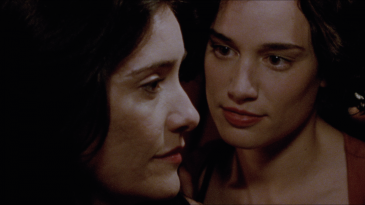