You are here:Home / News / THE SILLY ONES AND THE STUPID ONES AT PANAMA IFF

THE SILLY ONES AND THE STUPID ONES AT PANAMA IFF 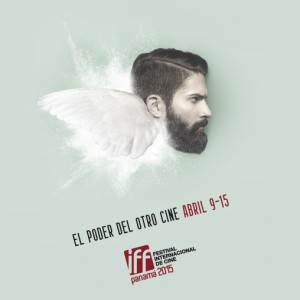 The Silly Ones and the Stupid Ones by Roberto Caston will be part of upcoming 4th Panama International Film Festival, taking place from April 9 to 15.

The Festival, promoting authors at their first or second long feature film from all over the world, has become in a few years a key event in the Caribbean area, thanks to involvement of directors, producers and film professional and most of all thanks to its Market.

The screening dates of The Silly Ones and the Stupid Ones will be announced soon.