You are here:Home / News / THE OPEN REEL AND JULIAN HERNANDEZ

THE OPEN REEL AND JULIAN HERNANDEZ 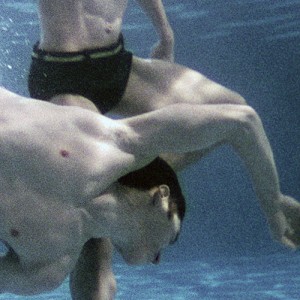 The Open Reel acquires recent and new titles from the filmography of Mexican director Julián Hernández, whereof latest I Am Happiness on Earth has beel already pre-sold to 11 territories.

Besides the already known Bramadero (2007, 22′), Atmosphere (2009, 16′) and Vago rumor de mares en Zozobra (2008, 15′), The Open Reel will represent also the new short film directed by the author from Raging Sun Raging Sky, and titled Wandering Clouds, and Why Are the Sun Searchers So Happy?, a new documentary, directed by film editor Emiliano Arenales Osorio, who has worked, among the other titles, also on Roberto Fiesco’s Disrupted, and focusing on Hernández and Mil Nubes Cine’s creative and productive process.