You are here:Home / News / THE UNHAPPY SCIENCE - GRANT FROM THE MINISTRY OF CULTURAL HERITAGE AND ACTIVITIES AND TOURISM 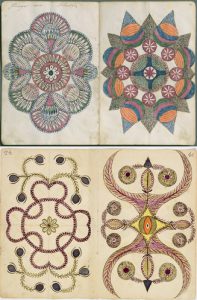 Our new production The Unhappy Science, directed by Francesco Dongiovanni and co-produced together with Murex Production , gets the Ministry of Cultural Heritage and Activities and Tourism grant as a Project of Cultural Interest (20K).

The project was also granted with the Film Commission Torino Piemonte Doc Film Found in early 2016.

This is a creative documentary about Cesare Lombroso and, above all, about his huge archive and the world that this archive represented: the human variety, the Nineteenth century in Europe, the science from that time with its mistakes and its theories.

A documentary about the anxiety of classification, the Positivism and about the Lomborso Museum’s charming decadent house.

That place was the propagator center in Italy for the most innovative and revolutionary theories of the time, starting from Darwin ones.

This documentary will be also focused on the expressions of the body, the Reason and its opposite, the Irrationalism, the norms and its deviances, the genious and its segregation: it will be a tableau vivant of cultural expressions collected and gathered in Lombroso and his Museum.