You are here:Home / News / TREMULO WINS IN AUSTIN 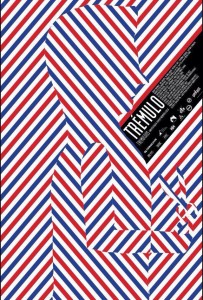 Tremulo has won the Austin LG Film Festival. The short film directed by Roberto Fiesco has been awarded in the Narrative Short Film Competition.

Another recognition, then, for this beautiful story, already awarded in Guadalajara, Los Angeles, Durango, Palermo, Mexico City and screened at 35 international festival since its debut on last March.

We congratulate Roberto Fiesco for this success, following the one obtained with Quebranto.