You are here:Home / News / TREMULO, BOYS ON THE ROOFTOP, XAVIER AND YOUNG MAN IN COLOGNE

TREMULO, BOYS ON THE ROOFTOP, XAVIER AND YOUNG MAN IN COLOGNE 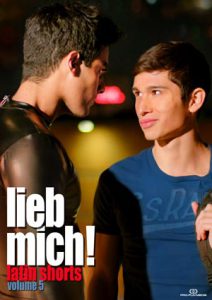 In occasion of the DVD release there will be a premiere screening in Cologne, on January 17, 9pm, Filmforum NRW.