You are here:Home / News / THE TIGER'S FIGHT AND NEPTUNE AWARDED AT DIGO

THE TIGER’S FIGHT AND NEPTUNE AWARDED AT DIGO 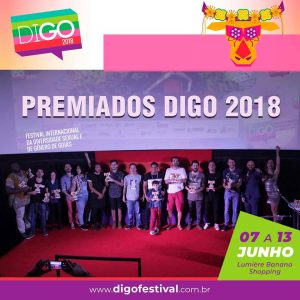 Congratulations  to Denisse, Daniel and all the people involved in these two beautiful projects!