You are here:Home / News / THE OPEN REEL SUPPORTS QUEER LISBOA 17 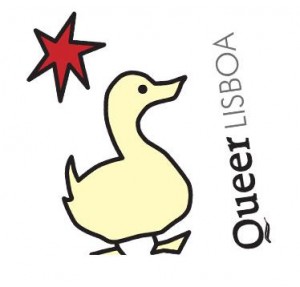 Queer Lisboa 17 has announced yesterday some of the highlights from its upcoming Festival programme (Sept 20-28, 2013).

The Open Reel is honored to support the Festival and to assure an international distribution to the Best Short Film from the IN MY SHORTS Festival competitive section and devoted to titles produced in European Film Schools.

The complete programme of Queer Lisboa 17 will be revealed on September 4th.