You are here:Home / News / THE OPEN REEL IS ASSOCIATE PRODUCER OF THE SHORT FILM XAVIER

THE OPEN REEL IS ASSOCIATE PRODUCER OF THE SHORT FILM XAVIER 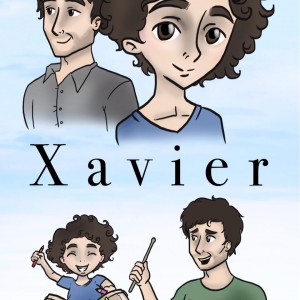 The Open Reel is Associate Producer for the Brazilian short film Xavier, directed by Ricky Mastro and produced by Cigano Filmes.
The project, winner of the PROAC fund, destinated to support cultural projects on LGBT issues in the State of Sao Paolo, will have it shooting starting from mid July.

Film Director Ricky Mastro has a BA in Drama from the University of Washington (Seattle – USA), in Cinema (Fundação Armando Álvares Penteado- Brasil), and a Master´s in Cinema in LGBTTT Identities (Universidade Anhembi Morumbi – Brasil). He has produced, directed and written 11 short-films that has being in over 200 film festivals.