You are here:Home / News / THE OPEN REEL AND THREE FILMS BY PETER MARCIAS

THE OPEN REEL AND THREE FILMS BY PETER MARCIAS 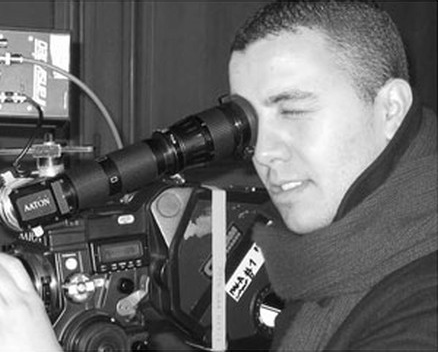 The Open Reel represents now 3 films directed by Peter Marcias: docufiction Wasn’t Spain Catholic?, produced in 2007; World above Head, 2012, an interesting and with a strong social content animated short narrative film, having lot of visibility at especially queer film festivals; and the newest Dimmi che destino avrò (English title to be announced), also supported by Unicef: a really important project for the director, a film related to the social and cultural integration of gypsies and dealing with all kinds of diversities.

SECOND STAR ON THE RIGHT in Madrid

Second Star on the Right will be screened in Madrid, at the Sala Berlanga, as part of a film cycle devoted to Queer Cinema and…

MAN AND DOG, at the TIFF-Transilvania International Film Festival

Man and Dog will part of the upcoming TIFF-Transilvania International Film Festival, running in Cluj-Napoca from June 17 to 26 and it will compete in…
Twitter.