You are here:Home / Catalogue / The Storm 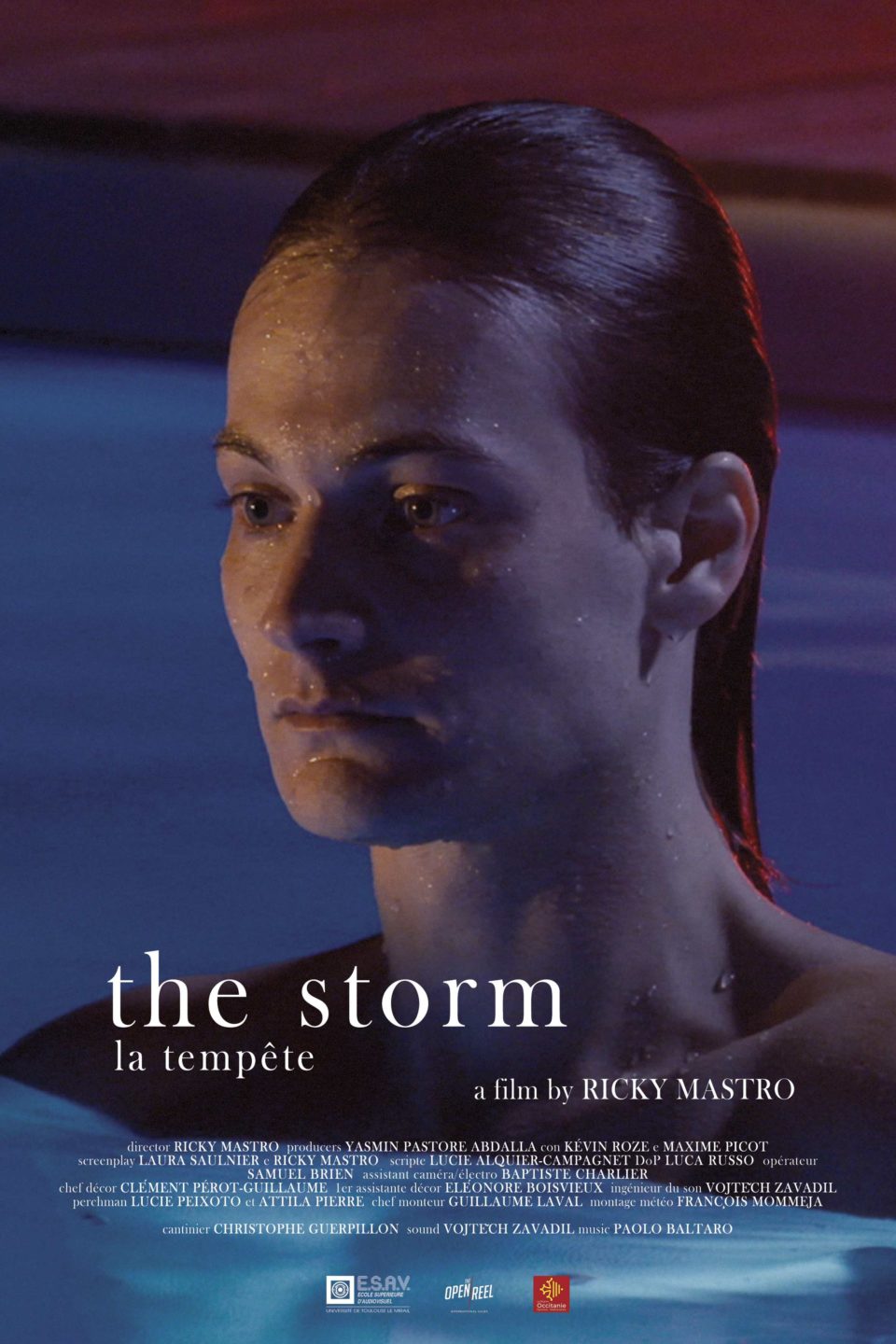 Léo fantasizes about his weather forecaster. His obsession may be realized when he meets Luca. The night they spend together will take them through both desires and doubts that last into the early morning hours.

Ricky Mastro has a BA in Drama from the University of Washington (Seattle – USA), in Cinema (Fundação Armando Álvares Penteado- Brasil), and a Master´s in Cinema in LGBTTT Identities (Universidade Anhembi Morumbi – Brasil). He has produced, directed and written 11 short-films that has being in over 200 film festivals. The Brazilian short film Xavier won the PROAC fund, destined to support cultural projects on LGBT issues in the State of Sao Paolo. In March 2016, he shot a short film La Tapette. In August of the same year, he successfully managed a crowdfunding campaign for his project, The Storm which he shot in Toulouse, France. Ricky is very active in LGBT festival circuit. He was one of the creators of Recifest (the first LGBT film festival in Recife, Brazil). In addition, he is a film programmer for DIGO (International Festival of Sexual and Gender Diversity in Goiás – Brazil).

The Silly Ones and the Stupid Ones
The Tiger’s Fight

An Afterthought
We use cookies to ensure that we give you the best experience on our website. If you continue to use this site we will assume that you are happy with it. OkRead more