You are here:Home / Catalogue / The Cult 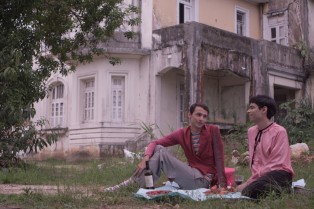 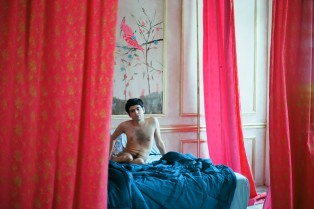 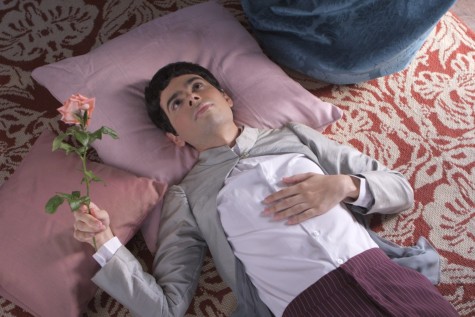 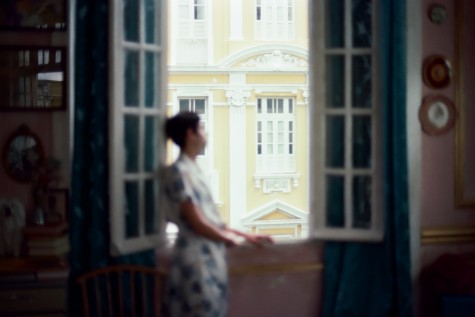 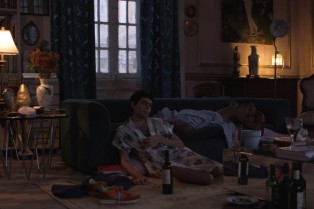 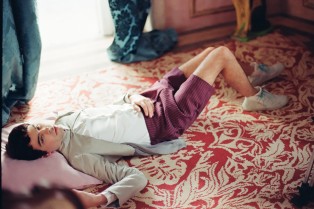 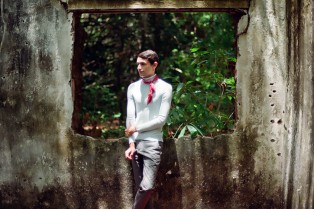 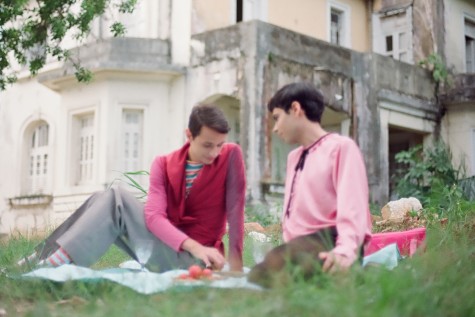 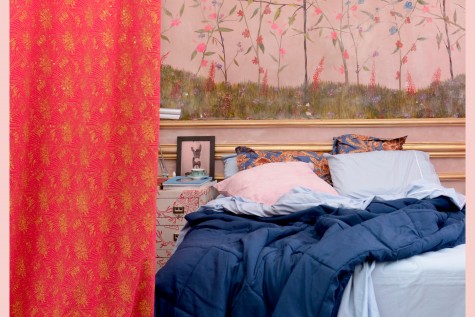 In the year 2040, the city of Recife, in Brazil, is deserted and in ruins. It was abandoned by the wealthy, who migrated to space colonies. The son of one of these rich families, bored in his new address, decides to return. In Recife, he redecorates his old house and spends his time reading, walking and getting involved with various men. Gradually, however, he perceives strange signs in the streets and discovers the existence of a secret cult.

André Antônio was born in 1988 in Recife, Brazil. He worked as an editor in several Brazilian films before founding, in 2012 and along with filmmakers Chico Lacerda, Fábio Ramalho and Rodrigo Almeida, the independent queer cinema collective Surto & Deslumbramento (deslumbramento.com). In this collective, he directed two short films, “MAMA” (2012) and “CANTO DE OUTONO” (2014). “THE CULT” (“A Seita”, 2015) is his first feature film. André is also a researcher at Rio de Janeiro Federal University in the topics Cinema, Nostalgia and Artifice.

The Birds Fly Together
The Day Began Yesterday 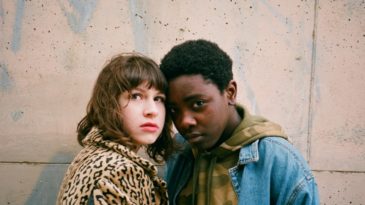 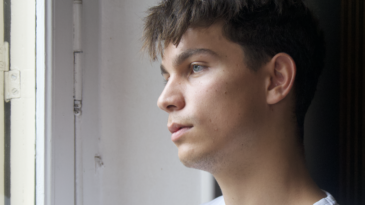