You are here:Home / News / DISRUPTED NOMINATED FOR THE ARIELES MEXICAN AWARDS 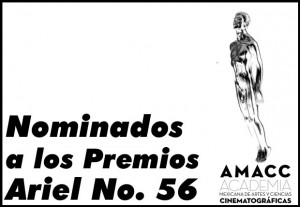 After the big success got in its country and abroad, two nominations for the Arieles Mexican Awards arrive for Disrupted: Best Debut Film and Best Documentary.

The awards ceremony will taker place on May 27th.

In Disrupted, the memory and testimony of two characters: Fernando García, known as Pinolito, who was a child actor in the seventies, and Doña Lilia Ortega, his mother, an actress.

Fernando came out as a transsexual some years ago, and now calls herself Coral Bonelli. They live together in Garibaldi yearning for their past in the movies, while Coral bravely comes to terms with her gender identity. They both still perform.