You are here:Home / News / CARMIN TROPICAL NOMINATED FOR THE SEBASTIANE LATINO AWARD 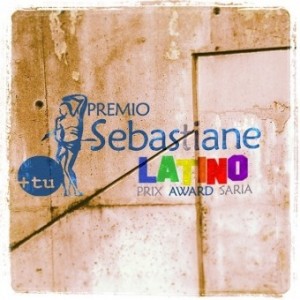 Carmin Tropical by Rigoberto Perezcano is among the five finalists competing for the 2015 edition of the Sebastiane Latino Award, the prize for the Best Latinamerican LGBT Film of the year given during the San Sebastian International Film Festival, whose upcoming edition will take place from September 18 to 26.

The Open Reel has already won this important achievement in 2013, with Quebranto by Roberto Fiesco.