You are here:Home / News / A YOUNG POET AWARDED IN MURCIA

A YOUNG POET AWARDED IN MURCIA 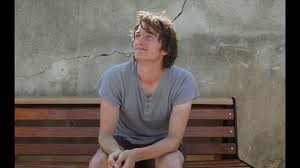 Another award for Damien Manivel‘s A Young Poet: after the Special Mention at Locarno Filmmakers of the Present, the Students Award at Katowice Independent Arts Film Festival and the Silver Award at Spirit of Fire, the film has won the Audience Award at IBAFF, the Murcia International Film Festival.

This last award is confirming the success that the film is having, with the participation, since its debut in Locarno, at many international film festivals, and the sales in different countries.