You are here:Home / News / A YOUNG POET AND WHITE NIGHTS ON THE PIER SOLD TO BRAZIL 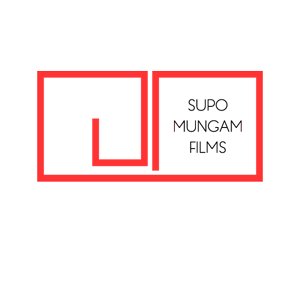 The agreement includes theatrical, video and TV rights. The releasing of both films is scheduled by the first quarter of 2015.