You are here:Home / News / TWO NEW AWARDS FOR XAVIER 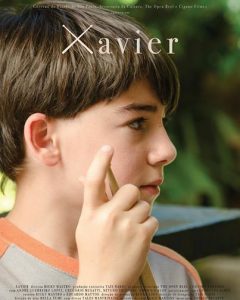 Congratulations to our beloved Ricky Mastro, to all cast and crew from the film and also to The open Reel, involved in this project as Associate producer.