You are here:Home / News / TWO AWARDS FOR AN AFTERTHOUGHT

TWO AWARDS FOR AN AFTERTHOUGHT 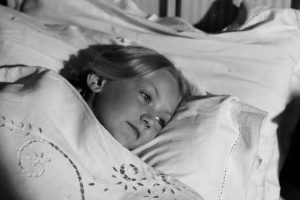 Congratulations to Matteo Bernardini and to all the cast & crew for this short co-produced by The Open Reel.

These awards represent a second important achievement after the Special Mention received in Madrid on last November.