You are here:Home / News / TREMULO AWARDED AT DURANGO FESTIVAL OF NEW MEXICAN CINEMA 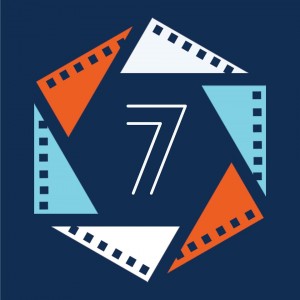 Tremulo has been awarded with the Prize for the Best Short Film at last 7th Durango Festival of New Mexican Cinema.

Another award then for the last production by Mil Nubes Cine, directed by Roberto Fiesco, after the two achievements got two weeks ago at Sicilia Queer and after the Special Mention in Guadaljara, where this short has been wordly premiered.