You are here:Home / News / THE OPEN REEL SELLS VIDEO RIGHTS OF WANDERING CLOUDS

The Open Reel had sold in past to the same company also all exclusive rights for the new long feature film directed by the Mexican filmmaker, I Am Happiness on Earth.

Both titles have been produced by Mexica 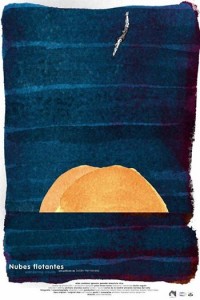