You are here:Home / News / THE OPEN REEL ACQUIRES DECEMBERS BY ENRIQUE CASTRO RIOS 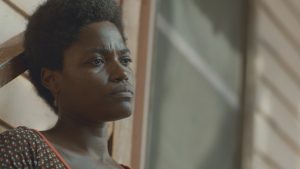 Enrique Castro Ríos was educated at Brown University in the US and earned his masters degree in screenwriting from the University of Bergen in Norway. He worked on independent films in the US and lived in Mali and Taiwan prior to his return to Panama in 1992.

Decembers is now available for sales and festivals booking.