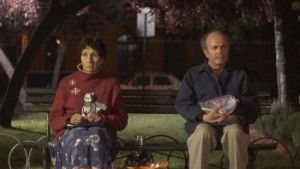 Raul by Matias Venables has received a Special Mention from the jury at last FELCIT, Tigre Latinamerican Film Festival (Argentina) in the Long Feature Film competition.

Presented as a work in progress in Locarno, in occasion of the Carte Blanche to Chile, the film was already awarded at Cine // B in Santiago del Chile with the Best Actor Award and also with the Audience Award.

So far, Raul has been sold to the following territories: US, Canada, Poland, Czech Republik, Slovakia, Mexico and Italy.