You are here:Home / News / NEW SWISS SCREENINGS FOR IL NIDO 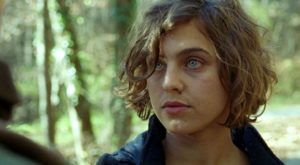 Panthers will have its world premiere in Berlin, part of the Berlinale Generation programme. The 70h Berlin International Film Festival is running from February 20…
Twitter.

We use cookies to ensure that we give you the best experience on our website. If you continue to use this site we will assume that you are happy with it. OkRead more