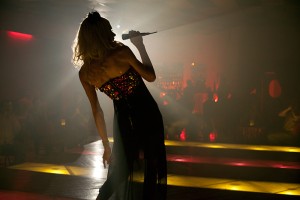 The first long feature film directed by Fernando Urdapilleta is selected in Irapuato, at the International Film Festival, taking place in the Guanajuato region, on next November 13 and 14. The Film will be screened on November 14.

Another screening is scheduled on next December at the Hermosillo FICH Film Festival, in the Region of Sonora. Festival dates are december 8-13, with the screening schedule to be announced soon.

DREAMS at the Fenda Festival in Belo Horizonte

A screening of Dreams has been scheduled in Belo Horizonte on May 29th, as part of the International Competition at the 2022 Fenda Festival. Info:…

J’ador and It’s Just in My Head, included in the Italian Focus organised together with the Italian Short Film Center and the Sofia Italian Cultural…
Twitter.