You are here:Home / News / FIGURES SELECTED AT THE DOCS IN PROGRESS - THESSALONIKI DOCUMENTARY FESTIVAL AGORA 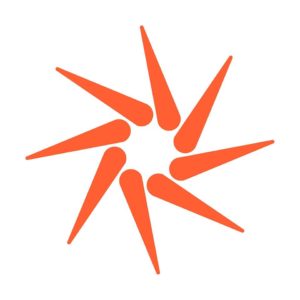 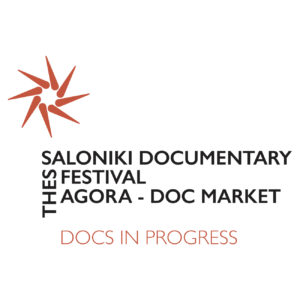 Synopsis
Stella suffers from ALS and needs constant attention. Paco, her longtime partner, helps her to move, eat, and communicate. Valeria, Stella’s daughter, visits them sporadically and, anguished by the visible deterioration of her mother, finds a manner of escape by going out to parties. While they wait for an answer about an opportunity for subsidized housing, they attempt to cope with the situation through humor and love.

Eugenio Canevari
After participating in various shootings in Argentina, Eugenio Canevari moved to Brussels to study Photography and Film. A few years later, he settled in Barcelona, further pursuing his studies and career. He shot his first short film as director, Gorilla Dances, which was screened at several festivals. His first feature, Paula, had its world premiere at the 63rd San Sebastian Film Festival.

News
JACKAL STORIES IN MOSCOW
THE BEACH HOUSE AND UPON THE SHADOW SOLD FOR U.S., CANADA AND MEXICO (Berlinale Sales #1)
Search.
Latest News.