You are here:Home / News / DECEMBERS, OUR SECOND TITLE SELECTED AT THE ROME RIFF AWARDS

DECEMBERS, OUR SECOND TITLE SELECTED AT THE ROME RIFF AWARDS 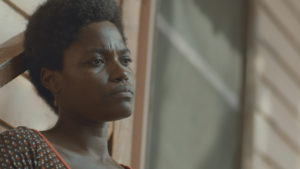 Decembers is our second title selected at the upcoming Rome Independent Film Festival – RIFF Awards (the previous announced one was Free Fall), taking place from November 16 to 23.

The feature film directed by Enrique Castro Rios is part of the Feature Film Competition.