You are here:Home / News / CARMIN TROPICAL AND CHICKENPOX IN SARAJEVO

CARMIN TROPICAL AND CHICKENPOX IN SARAJEVO 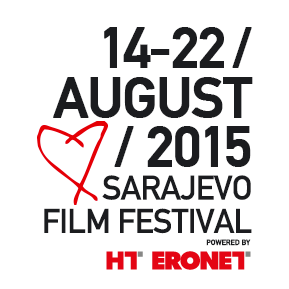 The Mexican long feature film awarded already in Morelia and Los Angeles and winner of a Ariel Award for the Best Screenplay will be screened on August 19, included in the Sarajevo Film Festival Partner Presents special section; the Italian short film, winner at last Cannes Critics Week will be shown on August 20, in the Shorts section.

News
SCAFFOLDING IN WASHINGTON
THE SILLY ONES AND THE STUPID ONES AND STAND AT ESPOO CINE
Search.
Latest News.