You are here:Home / News / ANNOUNCE EARTHQUAKES AND A NOBLE REVOLUTION AT 32 TORINO INTERNATIONAL FILM FESTIVAL 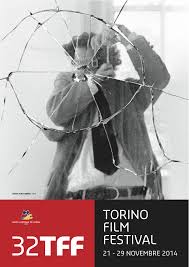 The Open Reel will participate at upcoming Turin International Film Festival, taking place from November 21 to 29, with two titles selected in the official Festival’s competitions.

A Noble Revolution by Simone Cangelosi, instead, is selected in the Italiana.doc section, the competitive section devoted to Italian documentaries: official screening on November 22, World Premiere.

News
ABOUT PIERA IN TRIESTE
I AM HAPPINESS ON EARTH AND STAND ACQUIRED BY POLISH DISTRIBUTOR TONGARIRO RELEASING
Search.
Latest News.