You are here:Home / News / AN AFTERTHOUGHT COMPETING FOR I LOVE GAI - YOUNG ITALIAN AUTHORS

AN AFTERTHOUGHT COMPETING FOR I LOVE GAI – YOUNG ITALIAN AUTHORS 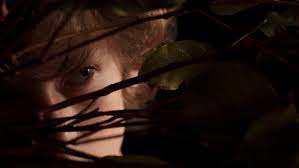 An Afterthought by Matteo Bernardini is competing for I LOVE GAI, promoting and giving visibility to the young Italian authors, organized together with SIAE and Lghtbox.
The selected works, chosen by a jury made of 3 members, will be screened in Venice on September 11, during the 2016 edition of the Venice Film Festival.