You are here:Home / News / A JOURNEY INTO THE MEMORY OF BOSNIA

A JOURNEY INTO THE MEMORY OF BOSNIA 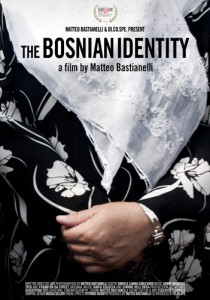 The director is Matteo Bastianelli, a free-lance photographer, filmmaker and journalist based in Rome and whose pictures have been published in a number of italian and international newspapers, magazines and websites.

The Bosnian Identity is a journey into the memory of Bosnia. A dream, an interior image of a lost generation, traces of an imperceptible line between what happened and what could be. Everyday stories of Muslim families, otherwise marked by the war. A continuous voyage of self-awareness amidst the horror of the Srebrenica genocide and the memory of an ethnic cleansing that goes beyond time. A nation still locked among dreams of release and pressure towards nationalism, in a transition still present between past and future.

Where suffering, hope and black humour outline a common Bosnian identity born, or perhaps only survived, from the ashes of the former Yugoslavia.
“Vittorio de Seta” Award at last Bari International Film Festival for The Best Documentary. 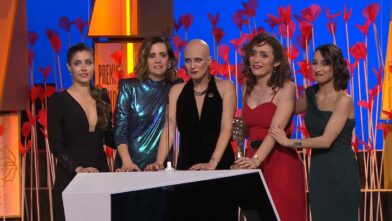